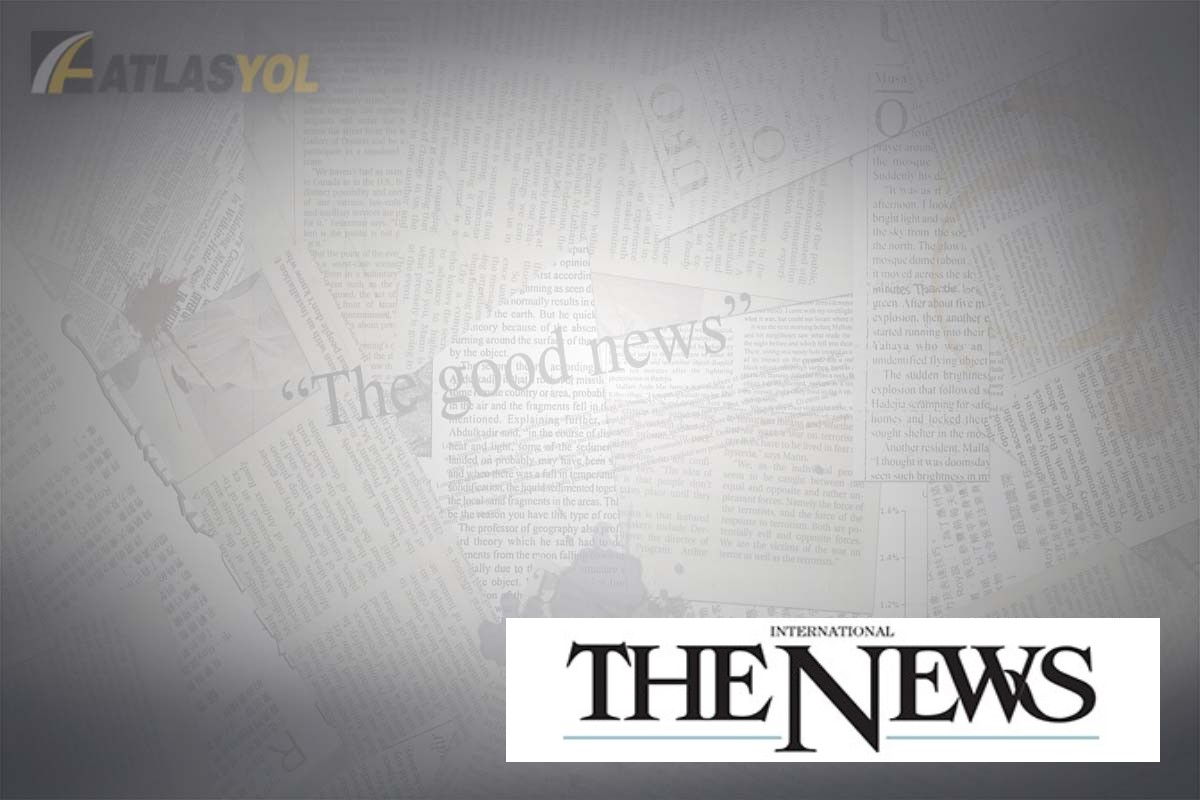 He said lining the KB Feeder will prevent water losses due to seepage and the saved water could be used for the K-IV project being planned for Karachi and irrigation purposes in lower Sindh.

The project will be executed under a joint venture of Turkish and German companies with 50 percent foreign funding.

In this regard, the chief minister also constituted a committee headed by additional chief secretary of the planning and development department Muhammad Wasim with irrigation secretary Syed Zaheer Hyder Shah and finance secretary Suhail Rajput to examine and evaluate the technical and financial aspects of project in the initial plan prepared by the executing companies. He also asked the committee to recommend future causes of action.

Speaking at the meeting, the chief minister said that lining of irrigation canals was needed direly because the province continued to face shortage of irrigation and drinking water.

He said with time requirement for water had also increased due to the expanding urban areas, especially Karachi.

Members of the meeting were informed that the PC-I of the project had been prepared by the interested companies which will require an estimated Rs20 billion for completing the project. The European companies said they will pay Rs10 billion via a loan from a German bank.

Once the project begins, the meeting was informed, lining of the KB feeder will be completed within three years.

The irrigation secretary was of the view that with the water flow of 8,000 cusecs in KB Feeder’s upper canal, a little more than 800 cusecs of water could be saved from seepage after lining. He said this water will not only benefit the people of Karachi but also the growers of lower Sindh.